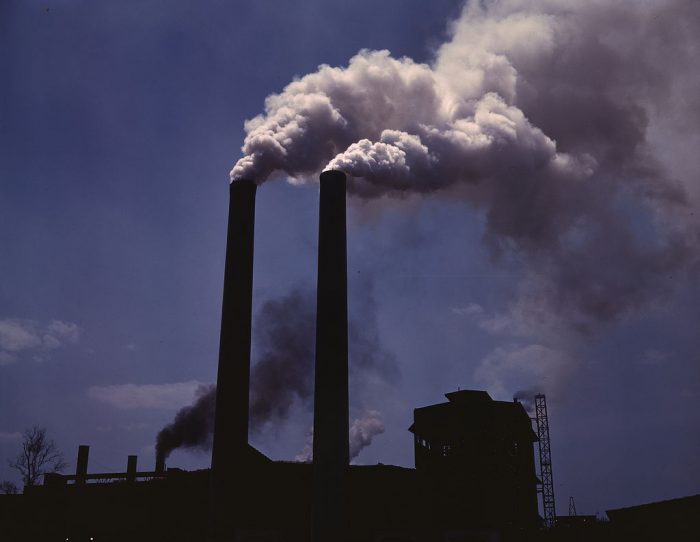 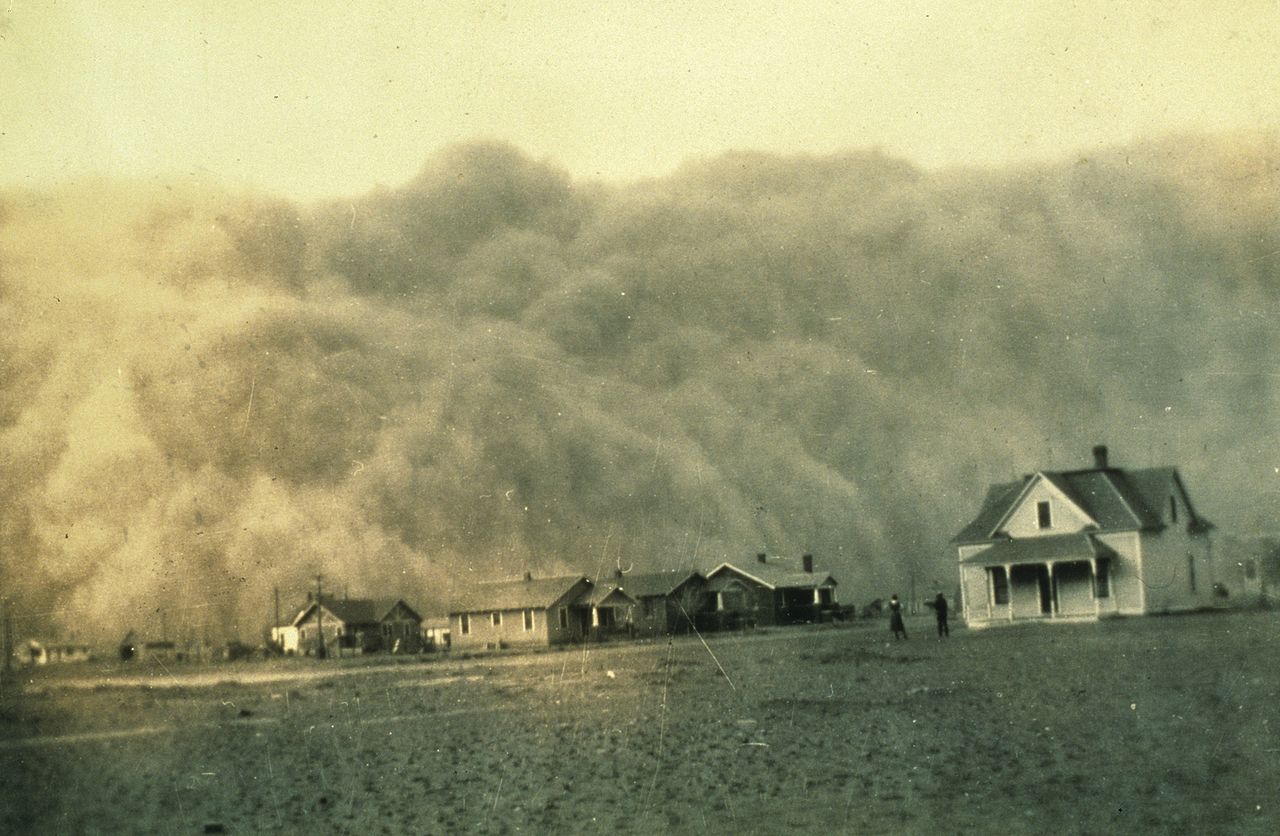 Air pollution refers to the contamination of air through the release of harmful dust particles, smoke or gases from factories, households, vehicles etc into the atmosphere. This occurs when the air in the atmosphere is altered, chemically, physically or biologically. The alteration makes the air dirty and unfit for humans, plants and animals.

During mining, various equipment are used to carry out different activities like drilling, excavating, blasting of rocks, among others. These activities release dust, smoke and even chemicals into the atmosphere, causing massive air pollution. These pollutants affect the health of miners and people living around mines.

When fossil fuels, such as petroleum and coal are burned, sulfur dioxide, which is a harmful gas, is emitted into the atmosphere, causing air pollution. Polluted gas and smoke emitted from cars, trains, trucks and airplanes that we often use as our means of transport also contribute to air pollution. Other gases like carbon monoxide released as a result of incomplete fuel combustion and nitrogen oxides produced during our daily activities, such as when burning garbage and from untreated waste materials released from factories also cause air pollution.

Hazardous gases like ammonia are often released from fertilizers used in agriculture. The frequent use of pesticides, insecticides, herbicides and other farm chemicals also pollute the air. These products also cause water pollution when they are washed int 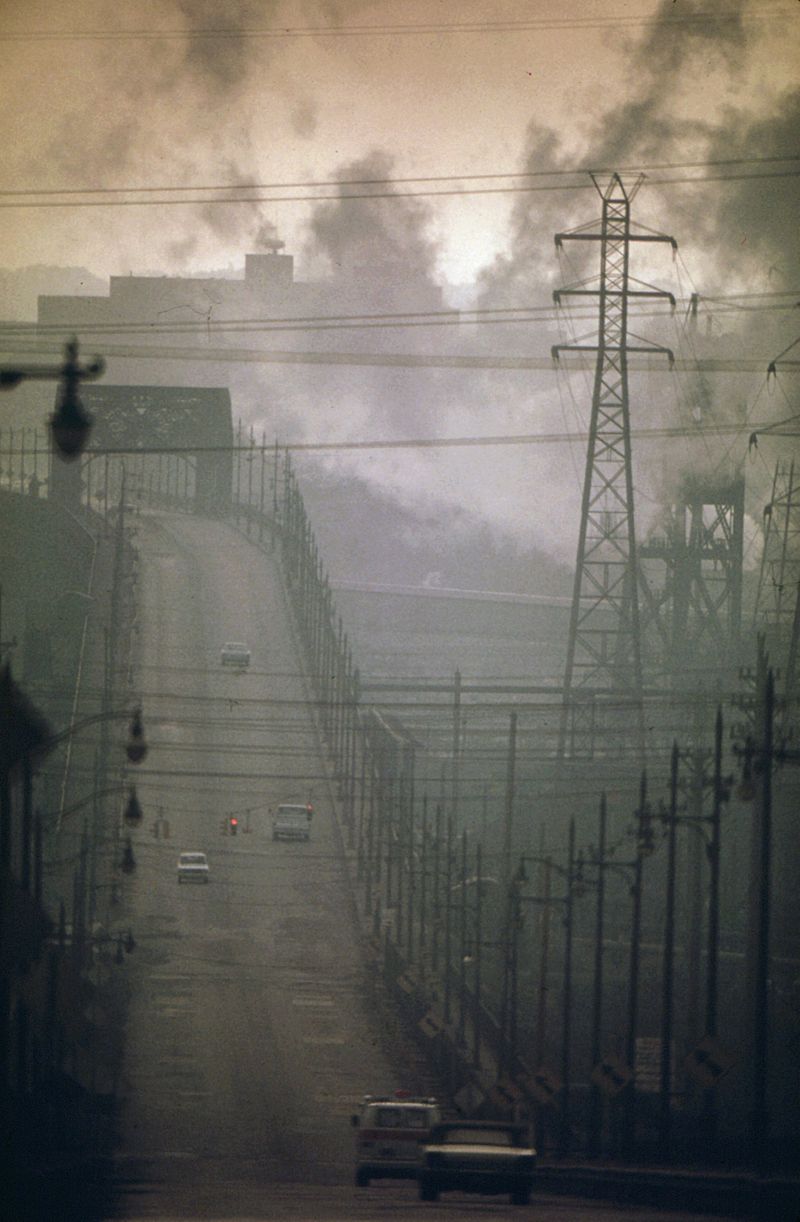 Exhaust from Factories and Industries

Manufacturing is one of the biggest and fastest growing sectors in the world. Large amounts of untreated gases that are released into the atmosphere like carbon monoxide, nitrogen, and sulfur are very dangerous to human and plant life. Chemical wastes, organic compounds, and hydrocarbons that are emitted from factories and industries also affect the quality of air.

Air pollution affects millions of people. Studies have linked numerous respiratory diseases, such as pneumonia and asthma, to air pollution. Increased cases of cancer and heart conditions have also been reported across the world to have affected and even cost millions of lives thanks to air pollution.

The adverse effects of global warming are felt in various countries, ranging from increased temperature and severe drought to increased cases of flooding, melting of icebergs and loss of natural flora. The polluted air eats up the ozone layer, exposing lives to harmful heat radiation.

Acid rain forms when water droplets combine with air pollutants, such as sulfur oxide and nitrogen oxide in the atmosphere. The mixture cools, condenses and falls as acidic rain. Acidic rain is known to be corrosive in nature and causes damage to iron surfaces. It also causes serious health problems if the water is consumed by people and animals.