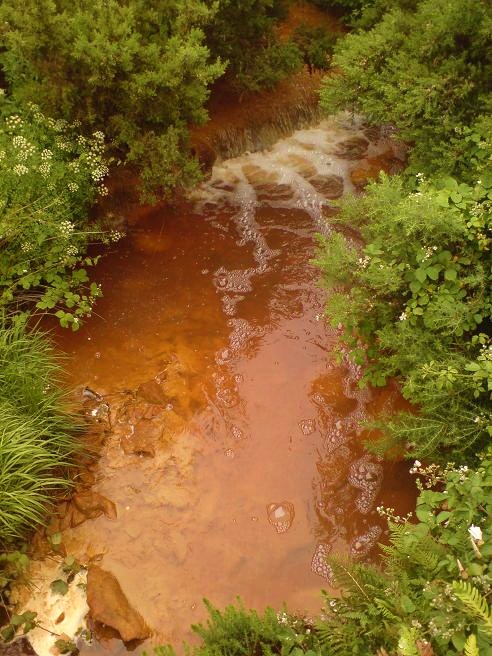 Water pollution occurs when untreated waste substances or chemicals are released into water. When polluted water is consumed, it affects the health of plants, animals and human beings. The use of chemical fertilizers in agriculture, such as pesticides, herbicides and insecticides, to control pests and disease in farms causes water contamination, when surface runoff occurs. Wastes from factories, especially raw sewage, heavy metals like lead and mercury cause contamination when discharged into water bodies. Millions of people have been affected all over the world because of consuming polluted water and other food products that have been contaminated by polluted water.

Waste management process has not been fully taken into consideration worldwide. Waste disposal and recycling methods are still a big challenge to many nations. Some commonly known sources of water pollutants which include:

Typically, these harmful pollutants and by-products are directly released into water sources leading to contamination. Others like farm chemicals are washed down into water bodies or percolate the soil into the ground, causing contamination to ground water. 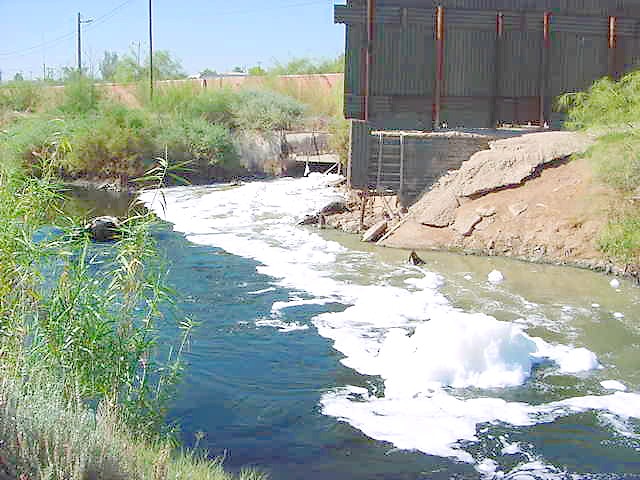 e diseases affect humans when they take or consume polluted water. The disastrous health effects are felt by both the young and the aged. Diseases like typhoid, hepatitis, cholera are easily spread by taking contaminated water.

Eutrophication: Hazardous chemicals and metals in water bodies encourage the growth of algae. These aquatic plants are food for certain bacteria which are known to reduce the amount of oxygen in the water. The algae form layers in the water and affect other aquatic lives due to reduced circulation of oxygen in water.

Destruction of ecosystems: Ecosystems comprise of both the flora and fauna. They are often affected whenever the environment is altered in a negative way. Water pollution destroys the entire ecosystem’s food chain if it is not kept in check. An unbalanced ecosystem cannot be self-sustaining, and this could mean extinction for some species.

Water and sewage treatment measures should be put in place to reduce water pollution. Wastes from industries and households should be treated before they are released into water bodies.

It’s high time people should consider using environmentally friendly products with less or no toxic content. We’re not saying that these measures are not being implemented, but some kind of reinforcement is needed to lower water pollution even more.