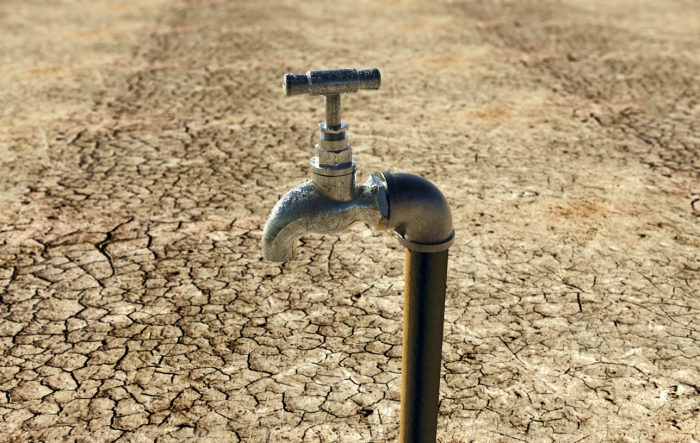 During the winter of 2011-2112, North America experienced one of the worst natural calamities of the modern era. Strong positive Atlantic and Arctic oscillation pushed winter storms from away from the United States in what would result in the drought. When spring came, there was less snow so the ground did not get enough moisture. Less evaporation occurred leading to low rainfall. Dry conditions were noticed within a short time since there was very little snow that melted. To worsen the situation even more, weak tornadoes were experienced and were later followed by stronger ones in the

In Summer, things moved from the frying pan into the fire. This was because the strong heat waves in North America increased the evaporation rates of water sources, meaning that that the soil was left with no water. With no moisture, enough rain could not form, and when June 2012 came, strong storms caused only little rainfall. Any rain water that would have saved the situation ran off quickly since the soils had been hardened by the droughts. In the long run, numerous death were reported and properties of an unknown value were destroyed. This was a big tragedy indeed.