The United States is not new to drought. The country has been one of the most hit in history. The drought that occurred in the United States in 1983 was one of the country’s worst natural calamities. Accompanied by heat waves, the US Drought of 1983 affected various parts of the country, especially the Great Plains and the Midwest. The drought started hitting the country in late spring. Starting from June 1983, the states in the affected regions experienced intense heat, which lasted for months. The temperatures rose well over 100 degrees Fahrenheit.

Because of the dangerous and prolonged heat sp 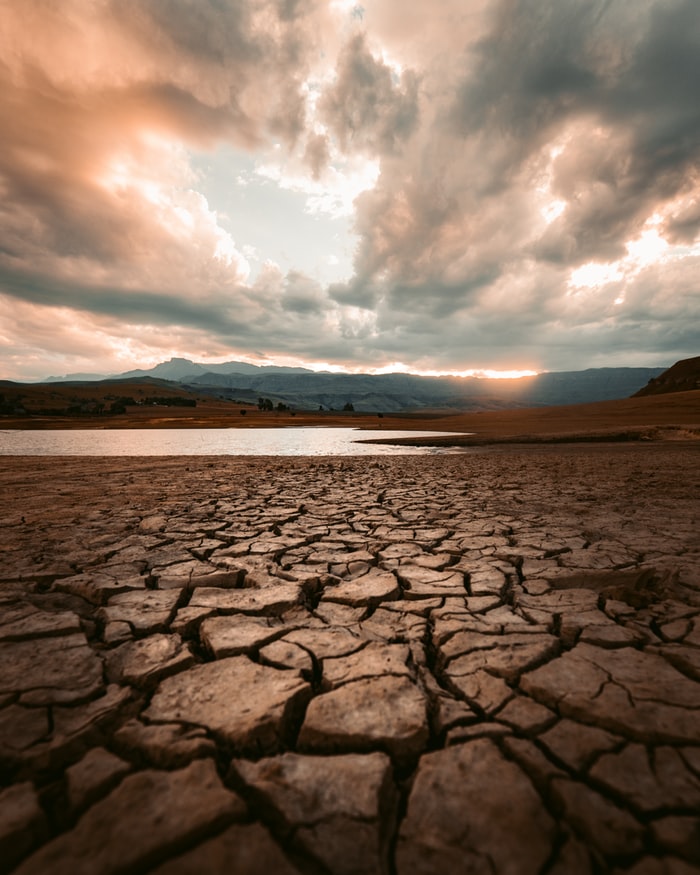 ells, the drought was declared a disaster in some of the affected states, such as Illinois and Indiana. In Kentucky, the drought was only second to the 20th century’s worst. Uncountable shrubs and trees hibernated into dormancy, and you the vegetation was nowhere to be seen. Hundreds of deaths were reported in various parts of Kentucky, Illinois and Missouri as a result of severe heat. The effects of the drought were also felt in Southeastern and Mid-Atlantic areas, such as the New York City. Kansas, Iowa, Minnesota, and Nebraska also became victims.