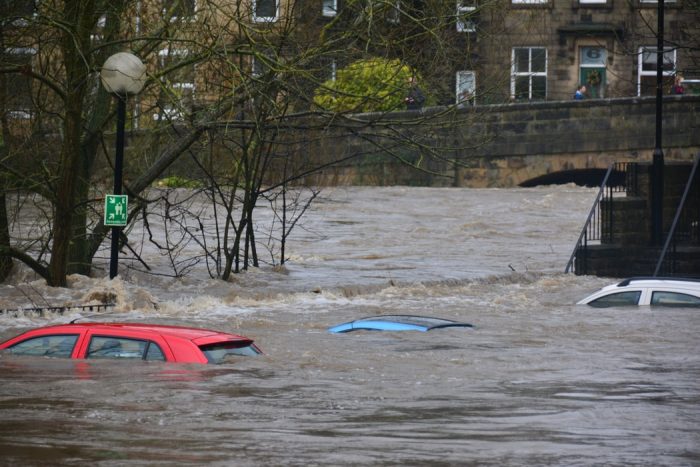 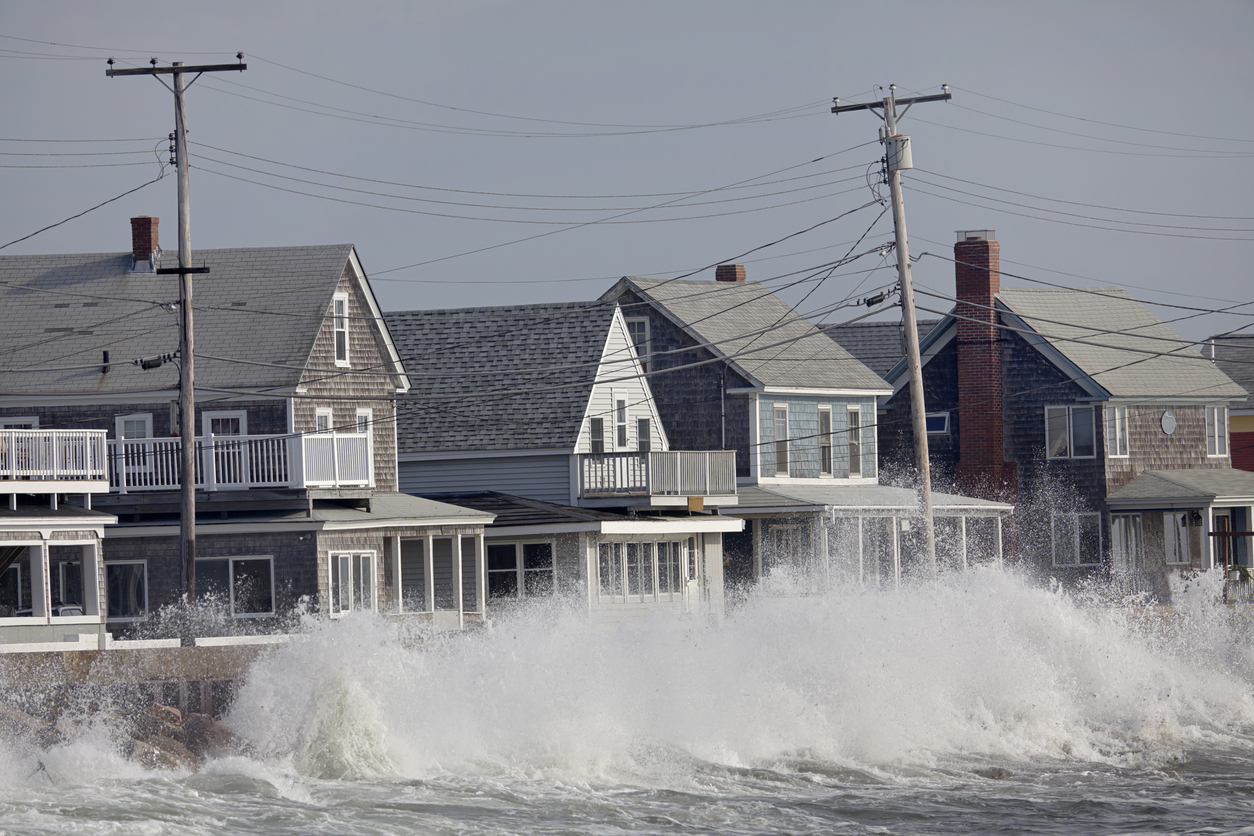 China is one of the oldest civilizations built near rivers. This was mainly because the rivers provided food (especially fish), fresh drinking water, hiding places during war attacks and water used for farm irrigation. Flooding was common in many of China’s oldest cities, and this has been happening throughout the Chinese history. However, there came a year when the floods were a wonder. That year was 1931. China’s three biggest rivers, the Yangtze, Huai and Yellow, all flooded that year. This was one of the worst floods ever recorded in history, since it killed between 1 to 4 million people in the country.

People have lived along the Yangtze, Yellow and Huai rivers for many centuries. Several reasons led to the flooding of these rivers. Starting with the weather, the long drought that occurred from 1928-1930 greatly affected China. The lack of rain during that period caused soils to dry up and made the rivers shallower. Winter then followed in 1930, which saw big snowstorms hit the country. It was then followed by extremely heavy rains in that filled the the country’s three rivers, during the spring. These rains caused the remaining snow to melt and the water volume increased in the rivers. To top it all, the Pacific Ocean currents occurred in the same year, causing 2 strong cyclones to hit China. In J 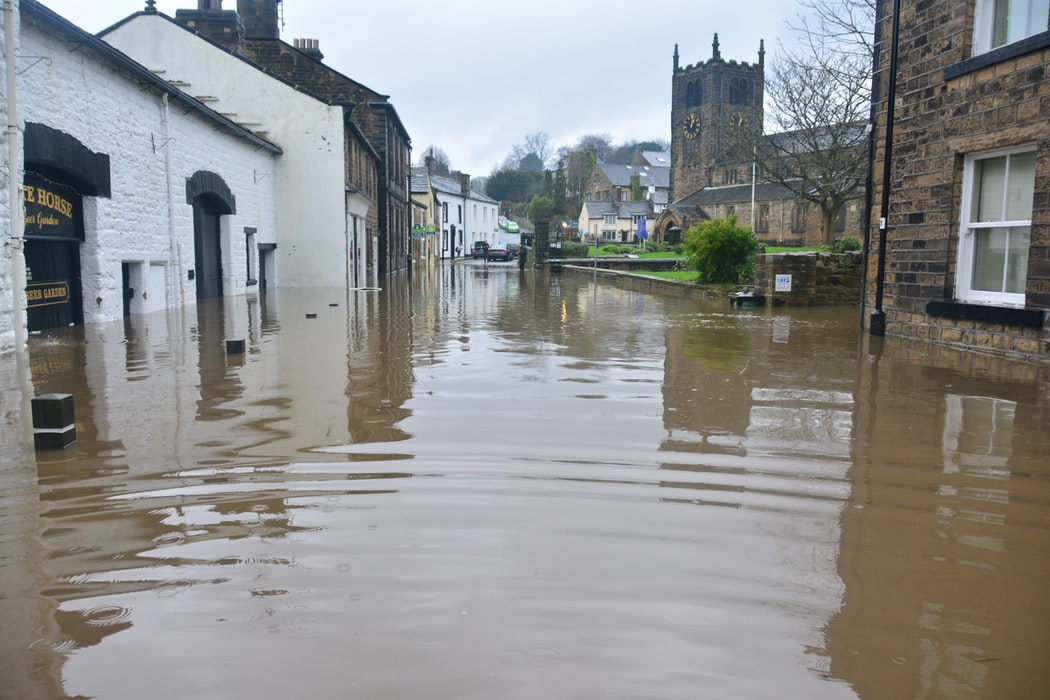 uly 1931, China was again hit by another series of cyclones, and this month was unprecedentedly, since a total of 7 catastrophic cyclones were experienced a span of one month.

The radical changes in weather partially contributed to the flooding, but before the floods, modern farming techniques had been embraced in China so as to increase agricultural production. There was political instability in the country, thanks to wars and rebellions. This hindered the process of monitoring the rivers since the government programs were responsible for this task. As a result, the land close to the rivers was overused. Forests and wetlands were destroyed. The dams and dikes that were supposed to control the water in the rivers were wrongly built. All these caused the raging waters to break dams and river banks, leading to flooding.

When the three rivers flooded, 145,000 people died, according to Chinese sources. Western sources, on the other hand, recorded the death toll to be between 3.7- 4 million. The hazardous floods caused people to die due to waterborne diseases like typhus and cholera. Many others died due to starvation. On August 19, at Hankou town in Wuhan, the water level exceeded 16 meters. This was the climax of the floods, and 200,000 people drowned at night. This occurred near lake Gaoyou when water rushed through the Grand Canal and washed away dikes.