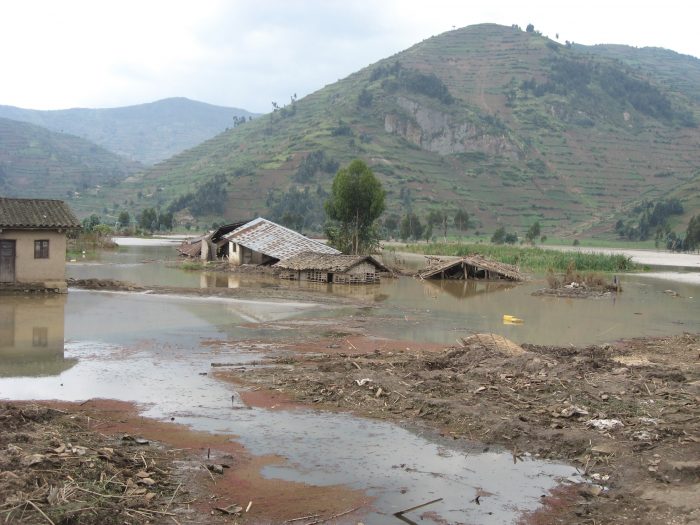 Vietnam is located in Southeast Asia. It experiences a monsoonal climate season in the north. The season is always hot and rainy and runs from May to September. The capital city of Vietnam is Hanoi and it’s located in the Red River Delta of North Vietnam. The river has three major tributaries, namely, Thao, Lo and Da. Flooding occurs from June to October in Red River Delta, although serious flooding occurs in August when water levels are between 13-20-feet high above the ground.

Vietnam’s capital is protected from flooding by the dikes, which were built 1000 years ago. The dikes were regularly maintained to ensure they remained in good con 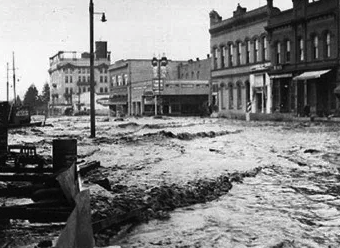 dition. Reservoirs were also built upstream in order to establish flood retention and diversion to help prevent the capital from flooding. However, the 1971 Red River Delta flood occurred at a time when Vietnam War was taking place, and the country was under US military action. Although the flood was overshadowed by the military action in the country, it was one of the worst natural disasters in the history of Vietnam. The floods affected the North Vietnam community and killed at least 100,000 people. Heavy rains likely caused the dikes to overload resulting in flooding.