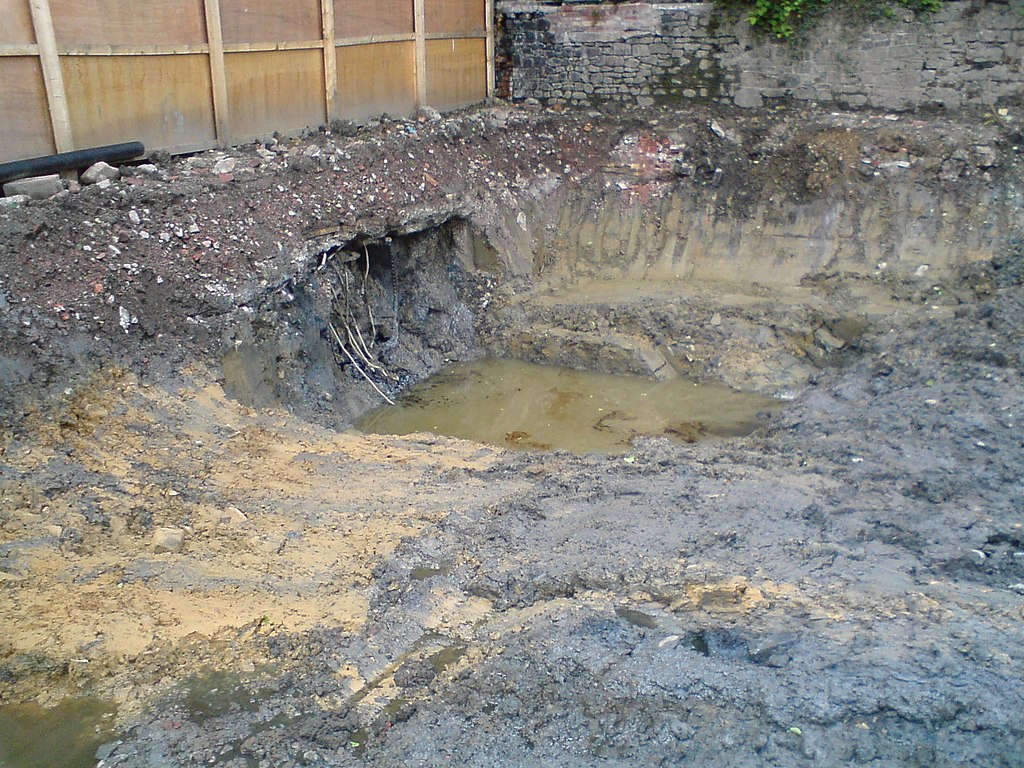 Chemicals are used in agriculture with the aim of increasing yields, preventing the growth of harmful herbs or killing pests and harmful fungi. The purpose for chemical use is very genuine but the side effects are felt by plants, animals and human beings. Since fertilizers and farm chemicals are not organic in nature, they don’t decompose with time. As a result, the chemicals end up seeping into the ground, and polluting the soil and ground water. Others are excessively absorbed by plants, making them toxic and unfit for human consumption.

Industries produce large amounts of toxic wastes, which are often released into the environment. Several measures have been put in place to help manage industrial wastes, but it is still one of the leading causes of so 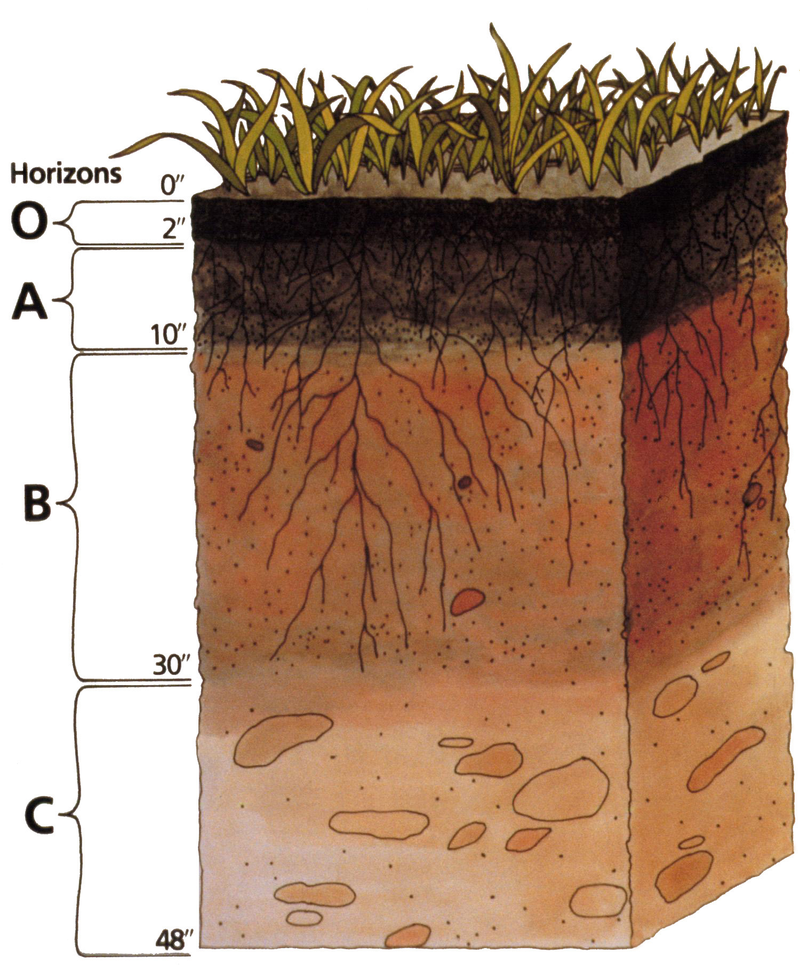 il pollution. Improper waste disposal from industries has raised an alarm and a lot needs to be done to prevent the havoc caused by these wastes.

We play a major role in causing soil pollution through our daily activities. Domestic wastes released from our households pollute the soil. Additionally, sewage leakages also end up on the land, causing pollution. Proper human waste disposal and management should be done in order to avoid this kind of pollution.

Deforestation occurs when trees and other vegetation are cut down without being replaced. This exposes the soil to various agents of erosion. The bare land exposes a lot of soil to the already contaminated air, causing soil pollution, as the trees that act as wind breaks have been cleared.

There are various effects of soil pollution that affect the entire ecosystem. The impacts are massive and affect human and plant life. They include: